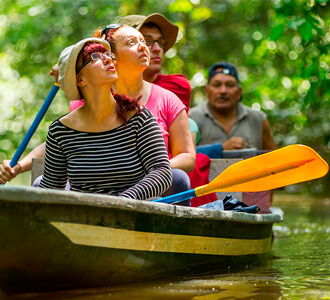 We are Sense Ecuador®, a socially and environmentally conscious e-commerce that curates premium collections from all regions of the beautiful Ecuador. All the products in our showcase are one of a kind. We gather in a single place exclusive flowers, gourmet specialties and classy accessories made by expert artisans and conscious farmers from our country.

Discover the details that make Valentine's Day perfect to commemorate romance and celebrate it in the best way. 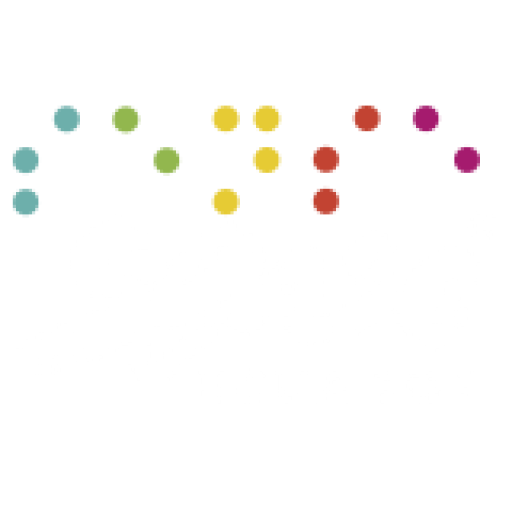 Have you heard about the day of love and friendship? Of course, who hasn’t? Valentine’s Day is the date that brings up the necessity to spoil those we care about and make them feel special. Keep reading to find out more about this romantic day and some tips on how to make yours unforgettable.

Where does it come from?

The origin of Valentine’s day has many versions. All of them contain vestiges of both Christian and ancient Roman tradition.

One of the legends tells the story of a priest called Valentine that served during the third century in Rome, just when Claudius II was the Emperor. As the territory was in continuous wars, Claudius II decided to have only single men in his army. He believed their performance was better, so he decreed a law that prohibited marriages. Valentine, seeing this as an unfair consideration, started to marry young couples in secret until he got uncovered.

Once Valentine’s secret was discovered, the Emperor sent him to jail and tried to make him change his mind and beliefs. The priest refused, so the maximum authority decided to martyr him. What he didn’t know is that while Valentine was in prison, he fell in love with a young girl, possibly his jailor’s daughter, who visited him during his confinement. Before he died, he left his girlfriend a written card where he signed with a phrase that was kept forever: “From your Valentine”.

Valentine’s courage defending love has been highlighted over the years and is now celebrated on the 14th of February around the world.

Ideas to celebrate it

Now that you know the history of Valentine’s day, you’re ready to share your feelings with some expressions of love. Take note of these ideas:

1. Remember your first date: Remind your girlfriend or boyfriend how much effort you put on the first days of your relationship. Why not, turn back to that charming moment when you were wooing her or him. Surely you will fall in love again.

2. Give your sweetheart chocolates: What a better gift than the happiness only chocolates can give, moreover if they are direct from the middle of the world. Do you want a recommendation? Hoja Verde fine dark chocolate: mint + lemon verbena + orange + roses & lemon. It’s variety of exotic flavors make the perfect gift for friends and lovers.

3. Express yourself with flowers: Is there anything more romantic than roses? We believe not. Go for the “WOW” and make that special someone fall in love again. We suggest red roses to emphasize love and beauty, ones just like our own: amour roses.

Take advantage of this special day and use it to express your love to those who are special to you. 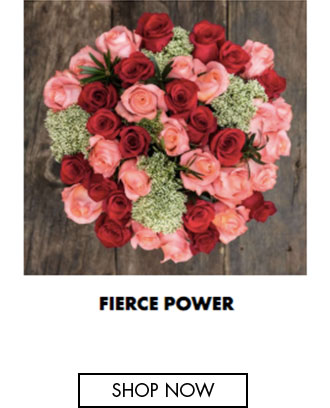 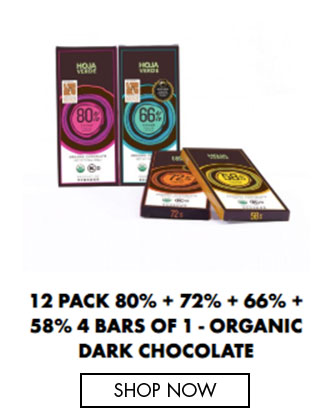 WE WOULD LOVE TO HEAR YOUR OPINION! LEAVE A COMMENT

Sense Ecuador® is a brand commited to deliver ecuadorian quality products that respect fair trade treaties and contribute to the sustainable development of Ecuador.

The Father's day gift challenge
Who deserves more celebration than the king himself? Which King? Well, yours! The one you have at home.

5 benefits of having flowers at home
More than a gift, flowers have the power of transformation

3 chocolates you must try
Choose your favorite and let it do the magic.